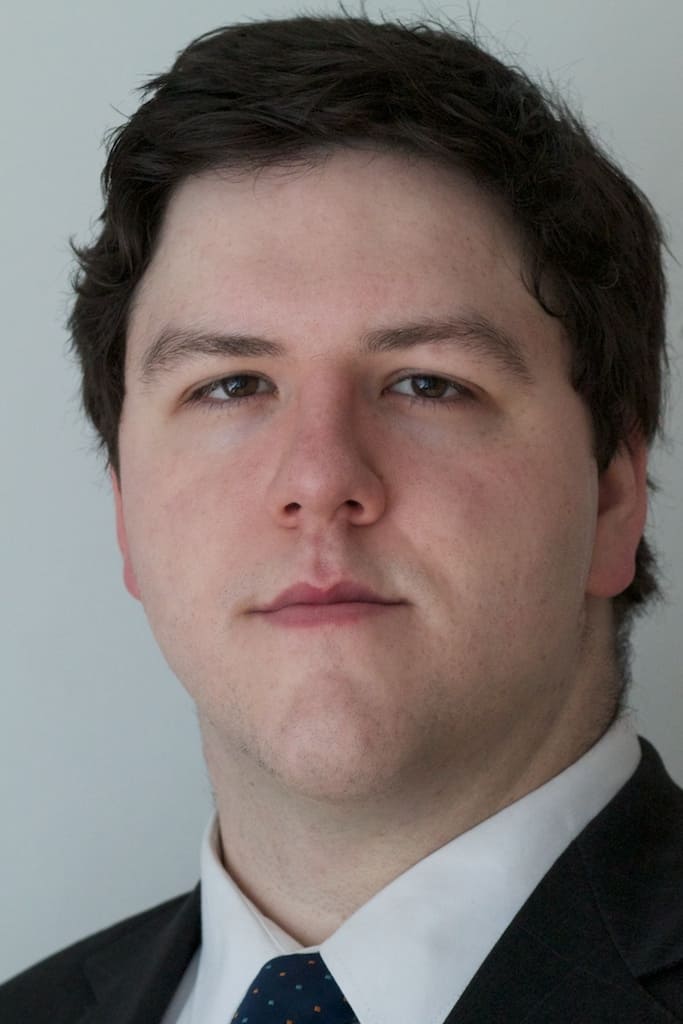 Stuart (tenor) graduated in 2008 from Christ Church, Oxford, where he was a Choral Scholar and is currently studying at the Royal Academy of Music with Ryland Davies.. He has been the recipient of several singing prizes in 2010 and performed recitals in a variety of venues including Wigmore Hall as well as undertaking a number of operatic roles.