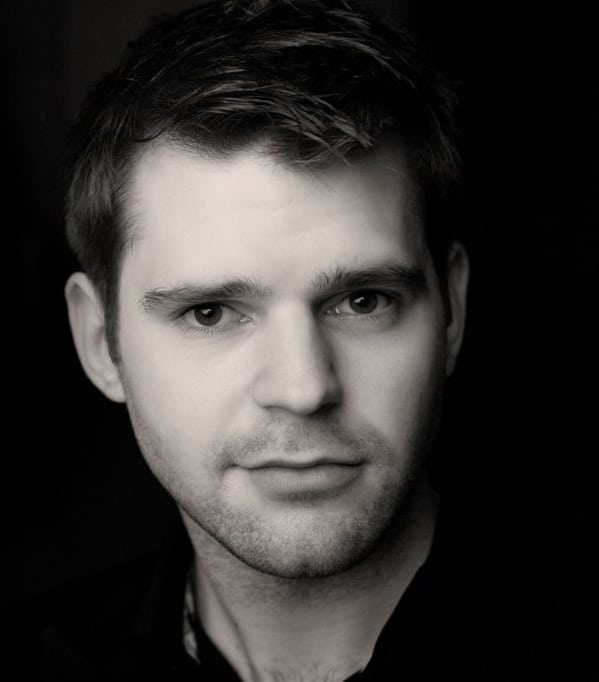 Twenty-three year old bass-baritone Stefan Berkieta first started singing with the Choir of Clare College, Cambridge. Whilst still a student, he took solo roles in Bach’s St Matthew Passion, Haydn’s Nelson Mass, Mozart and Faure Requiems; worked with groups such as the Salzburg Mozarteum Orchestra under Ivor Bolton, the Royal Philharmonic Orchestra and Orchestra of the Age of Enlightenment with Edward Gardner.

Opera roles have included Sarastro (The Magic Flute) in Shadwell Opera’s award winning production at the Edinburgh Festival, and Simone (Gianni Schicchi).  Since graduating in 2009 Stefan worked as a lay clerk at Norwich Cathedral, toured with the Academy of Ancient Music and recorded with ‘Over the Bridge’.

In 2011 Stefan commenced postgraduate study at the Royal Northern College of Music with Peter Wilson and has recently performed Figaro (Le Nozze di Figaro) in RNCM opera excerpts and the role of Ariodate in the RNCM opera production of Handel’s Serse.

This year Stefan’s studies are generously supported by the Headley Trust.