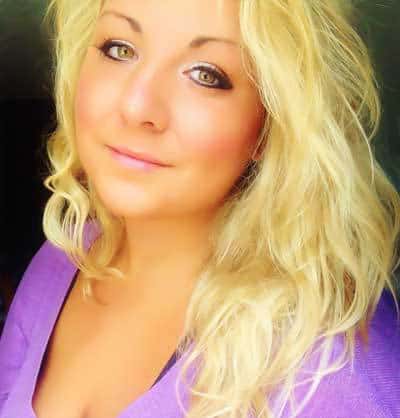 Céline Forrest, (Soprano) was born and raised in Swansea before winning a scholarship to the Royal Academy of Music, London, where she completed her undergraduate degree. This year she has returned to begin her Advanced Diploma on the Royal Academy Opera course where she continues to study with Julie Kennard and Iain Ledingham. She has been recently selected for master-classes with Susan Bullock, the late Robert Tear, Diane Forlano, Dennis O’Neill, Barbara Bonney and most recently Ann Murray.

Céline has performed with The Welsh National Youth Opera several times including the lead role in ‘The Sleeper’ in 2011. Travelling to Dublin, Prague, Paris, Barcelona, and Tuscany, Céline has enjoyed singing as a soloist with The Ariosa Singers.
Oratorio work is playing an important role in Céline’s musical life and she enjoys returning to Wales to perform as guest soloist with many choirs, including the Gower Chorale, Morriston Tabernacle Choir, and Morriston Orpheus. She performed in Dunvant Male Voice choir’s tour of Germany in 2010 and their Gala concert, where she sang a duet with Alfie Boe. She toured Brittany with the Morriston RFC choir and re-joined them in Brittany to sing at the Inter Celtic Music Festival last year.

Thrilled to receive the Richard Lewis/Jean Shanks Award for singers this year, Céline was also the winner of the Arthur Burcher Memorial prize, the Gwynne Leyshon prize, as well as being the winner of the Toni V. Fell Prize Trust in 2012.  She was also granted membership into the prestigious Royal Academy’s Song Circle, a group described as being Royal Academy’s most accomplished performers of art song. In addition, Céline appeared in concert for the British Embassy in Madrid during October.

Céline is very grateful to be supported by the Elizabeth Evans Trust, the Countess of Munster Trust, the Sybil Tutton Award from the Musicians Benevolent Fund, the John K Adams Award and the Ashley Family Foundation Scholarship.