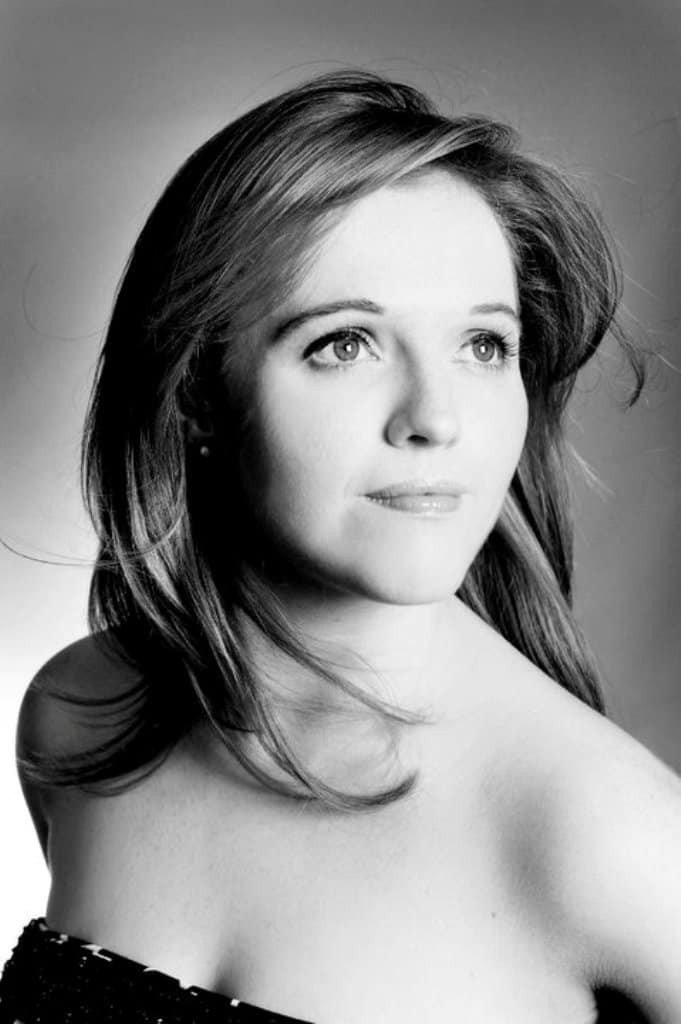 Since graduating, Laurie has established herself as a highly sought-after concert artist, specialising in oratorio, recital and recording.

Laurie commenced her studies in 2002 at the Royal Northern College of Music under the tutelage of Caroline Crawshaw. She graduated with first class honors in 2006 and was awarded the RNCM Gold Medal, the college’s highest accolade for performance. Awards from The Arts and Humanities Research Council and The Countess of Munster Musical Trust enabled Laurie to complete her Masters in Vocal Performance at the Royal College of Music. She graduated with distinction in 2008.

In 2010 following an acclaimed performance of Jonathan Dove’s song Full Fathom Five, Laurie was awarded the Song Prize at the Kathleen Ferrier Awards. In the same year she was a finalist and runner-up in BBC Radio 2’s Kiri Te Kanawa Prize; a nationwide search by Dame Kiri Te Kanawa and the BBC to find a new operatic star. This led to numerous appearances on BBC Radio 2’s Friday Night is Music Night.

Laurie has performed at many of the UK’s major venues, making her Wigmore Hall recital debut in 2014 and her BBC Proms debut in the world premiere of Bob Chilcott’s The Angry Planet in 2012.

Laurie has appeared regularly in broadcasts for BBC Radio 2 and 3, in a variety of repertoire ranging from opera arias to musical theatre and wartime songs made famous by Dame Vera Lynn. In addition to this, she is fast becoming known as the ‘Chilcott Soprano,’ and features as the soloist on premiere recordings of both Bob Chilcott’s Requiem (Hyperion 2012), and his more recent St. John Passion (Signum 2014). Further recordings include selections of Chilcott’s Christmas music with the Commotio Choir (Naxos 2013), songs by Malcolm Arnold for remembrance CD Bright Jewels and Der Hölle Rache from Die Zauberflöte for Granada TV’s The Worst Witch.

In addition to her oratorio and recording work, Laurie regularly performs back in her home town at both Wigan Athletic and Wigan Warriors matches.