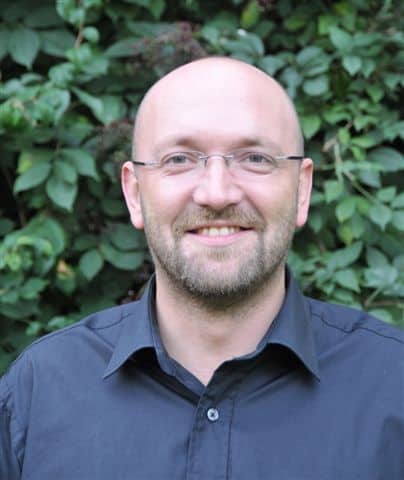 Keith Halliday began his musical career as a chorister at Chester Cathedral. He was to return there some years later as a Tenor Lay-Clerk while teaching singing in various schools and developing a solo career in the North West.

From 1994 Keith was senior Lay Clerk in Durham, where he also founded a choir, Palatinate Voices, to perform services and concerts with demanding contemporary repertoire and commissioned works. In 1997 Keith moved to London, where he performed and recorded with ensembles such as Chapelle du Roi and Opus Anglicanum as well as with many London Professional Church Choirs.

Keith now lives in Lincoln and is Secretary to the Diocesan Advisory Committee for the Care of Churches and Church Building Advisor for the Diocese of Lincoln. Prior to this he was vocal coach at schools throughout the county, and director of three choirs and founder/director of Vox whose performance of Brumel’s Earthquake Mass was received with critical acclaim. Keith is also a founder member of Lincs Effect, a male a cappella group who perform both sacred and secular works, appearing on both national and local radio and television.