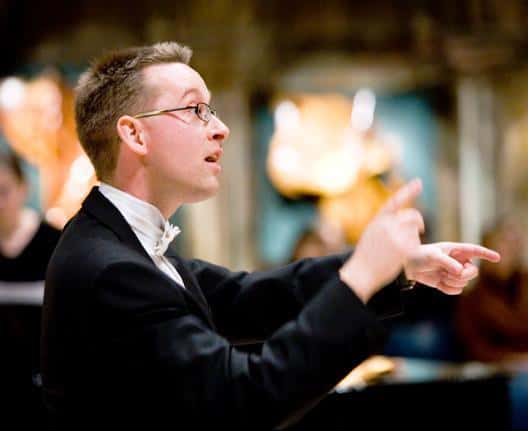 Aric Prentice has been Director of Music in Lincoln Cathedral and Lincoln Minster School since January 2003. He began his musical training as a chorister in Durham Cathedral, moving to Trent College as a music scholar in 1985.  He went up as an instrumental exhibitioner to Jesus College, Cambridge, in 1990 where he read Music and Theology and in his final year sang as a choral scholar in St John’s College Cambridge, recording and broadcasting extensively.